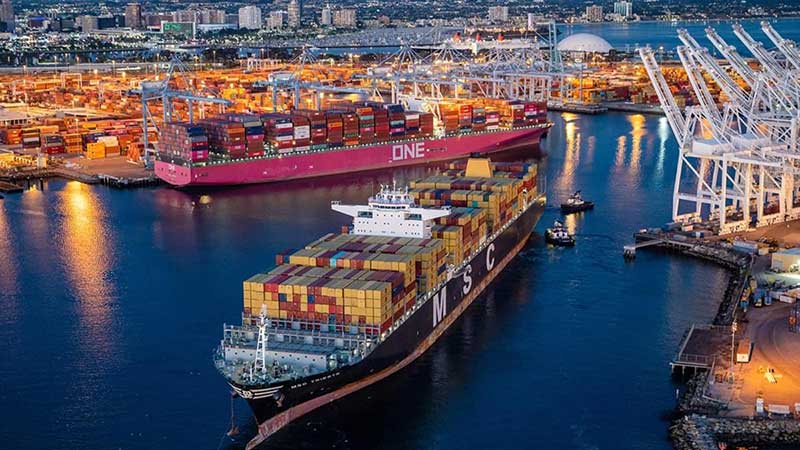 Los Angeles is expanding gate hours on weekends, while Long Beach is keeping gates open between 2am and 7am.

The joint announcement from both ports followed consultation with multiple supply chain stakeholders and the US Department of Transportation, as concern over supply chain disruption has kept mounting. Last week a record 65 vessels were at anchor in San Pedro Bay waiting for slots to discharge their cargo. The pile-up brought the average wait time for ships at the port complex to 8.7 days, up from 6.2 days in mid-August. The ship waiting the longest arrived on 23 August.

By one estimate door-to-door transit times from China to the US using container vessels have reached 71 days, compared to 40 days two years ago.

The US administration has become increasingly restive over the worsening situation. The White House has set up the ‘Supply Chain Disruptions Task Force’ with a brief to alleviate bottlenecks and speed up the movement of goods to consumers while expanding export opportunities for US firms. The ports of Los Angeles and Long Beach have worked closely with it.

“We appreciate the leadership of the Biden-Harris administration in marshalling a response to the unprecedented global supply chain disruption so acutely felt here at the San Pedro Bey Port Complex,” stated Gene Seroka, executive director of the port of Los Angeles.

The port complex has been particularly hard hit by the surge in imports. It handles about 40% of containerised imports into the US and some 30% of the nation’s containerised exports.

The expansion of gate hours on weekends at Los Angeles, called ‘Accelerate Cargo LA’, is going to operate on a pilot basis to monitor how it meets demand and helps improve efficiency. Executives at the port of Long Beach described their extension of gate hours during the night as a step towards a 24/7 operation. Executive director Mario Cordero stated last month that ports would have to consider working around the clock to cope with elevated cargo volumes in the coming years.

According to port officials, management is in talks with one terminal operator about round-the-clock operations, which could be the launch pad for 24/7 service throughout the port.

In addition to the extended operating hours, the ports have called on terminal operators to incentivise trucking firms to pick up and return containers during less busy slots, notably late at night. According to reports from terminals, only about 30% of truck appointment slots between 6pm and 3am are filled on average.

The announcement of the extended hours has been welcomed, but not everybody is impressed. One forwarder executive described this as a “nothing burger”.

Craig Grossgart, senior vice-president global ocean of Seko Logistics, remarked that the initiative will do nothing beyond allowing terminals to clean up their yards and make them marginally more efficient.

“Truckers and customers don’t want to pull boxes at night, because few DCs operate 24-hours a day. So, the trucker will have to pre-pull the container, store it in a secure yard, which costs more money obviously and comes with liability for the security of the container,” he remarked.

He also wondered who would bear the costs. Container lines are reluctant, as a third shift would come at a premium, so this could leave the terminal operators to eat the extra cost, he reflected. 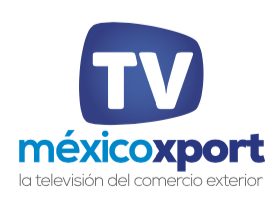