Terminal operator and port authority clash over expansion for Vancouver

Vancouver Fraser Port Authority (VFPA) plans for a fourth container terminal have been halted by a government request for more information. 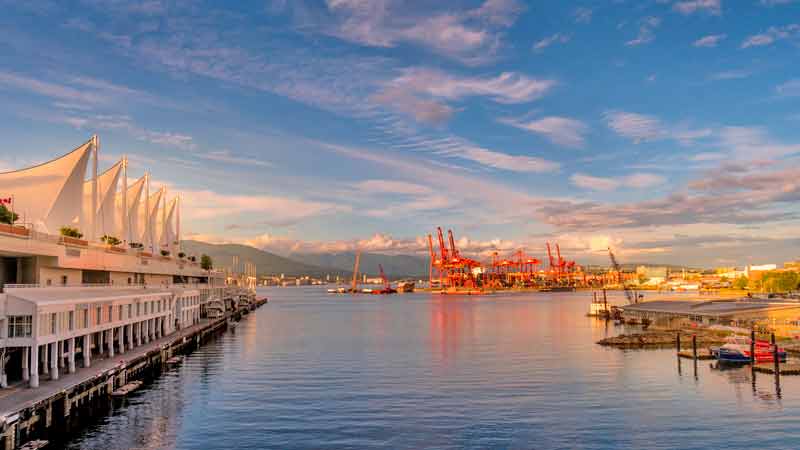 As he considers the project’s impact, Canadian minister of environment and climate change Jonathan Wilkinson has called for further consultation with groups whose land is adjacent to the site.

The port authority is planning another terminal at Roberts Bank, close to the Deltaport facility, with an estimated price tag of C$3.5bn ($2.63bn) that would boost Vancouver’s capacity by 2.4m teu.

After the Federal Review Panel presented its report on the project’s environmental impact at the end of March, the government was expected to issue a decision within 150 days. However, Mr Wilkinson wants more information on environmental mitigation measures.

In addition, he urged the VFPA to hold more consultation with first nation communities that would be affected by the project.

The move was not unexpected: in early September there were indications that Ottawa was going to press for details on environmental issues, owing to concerns over wildlife in the area, including endangered whales.

For its part, the VFPA has welcomed the requests, saying this would give it the opportunity to table results of additional work done in response to the review panel’s findings.

As for indigenous groups, the VFPA said it respected and supported these requests, as the review panel’s report was issued in the midst of a pandemic, which affected consultations.

The port authority aims to have information for the minister ready early next year, and hopes Ottawa’s decision can be made before next summer.

The plan for a second container terminal at Roberts Bank has met opposition from the local community and environmental protection groups. Critics argue that a major expansion at Vancouver is not necessary, after Ottawa gave the green light to expand container operations at Prince Rupert port in June.

It says plans to expand its Deltaport facility could meet the port’s needs for increased capacity, at lower cost and with less environmental impact. GTC wants to extend a berth and ramp up capacity by 2m teu.

And last week GTC announced it had obtained approval for the initial project description (IPD) of its plans from the Impact Assessment Agency of Canada and from the provincial Environmental Assessment Office.

“Approval of its IPD proves GCT’s DP4 project is a serious contender to provide needed capacity in the port of Vancouver within the next decade,” the company said.

However, the VFPA has indicated that it would be beneficial to have a second terminal operator at Roberts Bank.

According to Resilience360, Canada’s Pacific ports of Vancouver and Prince Rupert stand to attract more US-bound traffic that currently moves through US west coast ports. A new study by Mercator found that the two Canadian ports had been successful in attracting discretionary US-bound cargo over the past decade and were poised for further gains.

Thanks to shorter sailing times from Asia and lower terminal and rail costs (as high as $600 per container), they could attract as much as 15% of the cargo that is currently entering the US through California and the Pacific north-west, if they could add capacity to handle at least 400,000 teu of new traffic by 2022, the authors concluded.