The seven-week Covid lockdown in Shanghai, prompting carriers to blank a third of export sailings on the Asia-Europe and transpacific tradelanes, is creating a lull in May import volumes through US west coast ports. 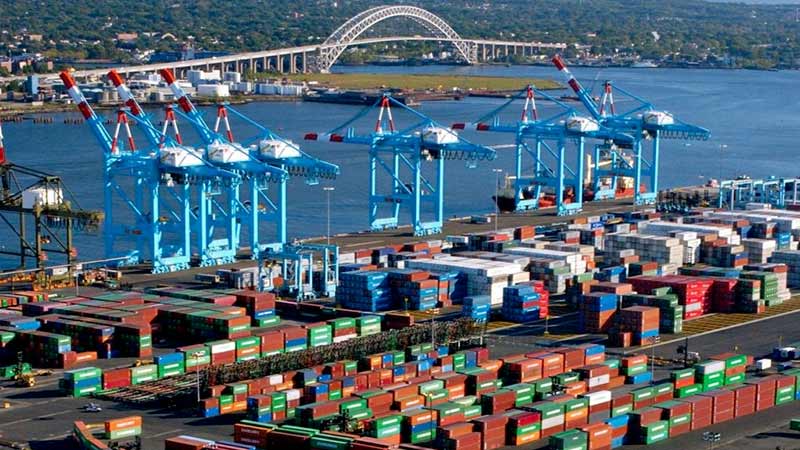 Moreover, the coastal shift by shippers from the west coast to east ports appears to be gaining fresh momentum ahead of the expiry of the US west coast labour agreement on 1 July, despite some optimism from both unions and employers.

According to the latest statistics from the port of Los Angeles Signal data platform, cargo expected to arrive on vessels this week is down 5% on the same week of last year, and volumes are predicted to see a 20% lag next week.

Meanwhile, according to data compiled on the top ten US ports, by New York-based consultancy Blue Alpha Capital, laden container import volumes at Los Angeles last month was 459,918 teu, which was 6.2% below last year’s all-time record for the month.

Neighbouring Long Beach saw its April volume rise 9.2%, year on year, to 400,803 teu, but this was still not enough for the port to regain its second-busiest port status from east coast rival New York, which recorded a huge 22.4% spike in import volumes in the month, to 439,767 teu.

Combined US east coast ports saw laden import throughput of 1,148,687 teu in April, 18.7% higher than the year before. In contrast, Blue Alpha Capital data recorded import volume of 1,041,057 teu at the top US west coast ports, a 3.4% year-on-year deficit.

The top ten US ports saw April container imports climb 7.1%, compared with the same month of 2021, to 2,189,744 teu, suggesting US consumers’ appetite for spending continues unabated.

April was the 11th straight month that the consultancy reported that the year-on-year percentage change at US east coast ports outperformed their west coast rivals. According to report author John McCown, the “underlying cost economics of water versus land modes”, together with the nation’s population distribution, favours a “continuation of a subtle transition” from west to east.

“At some point, carbon emissions may take on an economic cost that would then become a more direct factor for consideration by shippers,” he said.