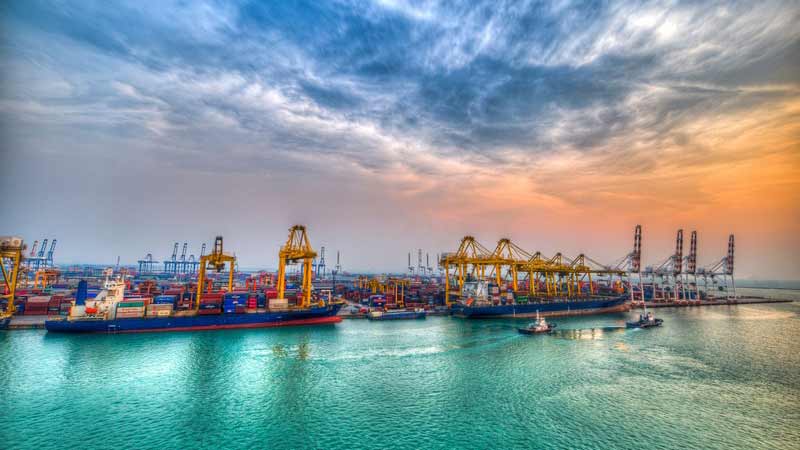 A new whitepaper from Maersk has highlighted the extent of Asia Pacific’s trade growth, noting the region’s “meteoric rise as a consumption market” has prompted 50% growth in intra-Asia exports since 2019.

“This includes a quadrupling of e-commerce during the past three years, which is further expected to grow to $300bn by 2025,” Maersk added.

“The shift towards intra-Asia activity has managers and procurers orchestrating moving pieces among multiple partners, in order to complete the local, regional and global supply chain journeys.”

One niche intra-Asia carrier told The Loadstar that supply chain diversification from China to South-east Asia was continuing apace.

“This trend will likely continue as China becomes more expensive in terms of labour and continues to move up the value chain,” he said. “But the shift to south-east Asia has been an ongoing exercise for the past few years already. And a large part of that shift involves not just foreign companies, but also local Chinese companies who are diversifying their operations overseas for various reasons.”

Following the tentative end of the Shanghai lockdown, the carrier executive said intra-Asia demand would pick up from June onwards, as there is “still leftover demand stemming from last year’s cocktail of fiscal transfers and monetary stimulus that is spilling over to 2022″.

He added: “We expect strong demand to last well into Q3 for intra-Asia, and to West Asia as well.”

For example, according to Alphaliner, Zim has extended its north China-Australia Express service to include southern Vietnam; MSC has launched a new service called ‘Pertiwi’ to connect north China, South Korea, Thailand, Vietnam, the Straits and Indonesia; and PIL has introduced a new fortnightly service between south-west China, Thailand and Vietnam.

However, with expectations of strong volume growth on intra-Asia trades for the remainder of the year, regional port congestion remains a concern, according to The Loadstar’s carrier contact.

He said: “Port congestion is likely to be more serious, with current events in China likely spilling over to south-east Asia and the rest of the world.

“We are also facing foggy season in China as we speak, followed by the typhoon season later in the year, with up to 26-30 typhoons potentially disrupting shipping.”

On a more positive note, he said container availability was “less of an issue after last year’s bonanza of new boxes being delivered”.