The impact of reduced volumes from China and weakening demand forecasts from the US and Europe is cooling the red-hot containership charter market, with brokers talking of a correction. 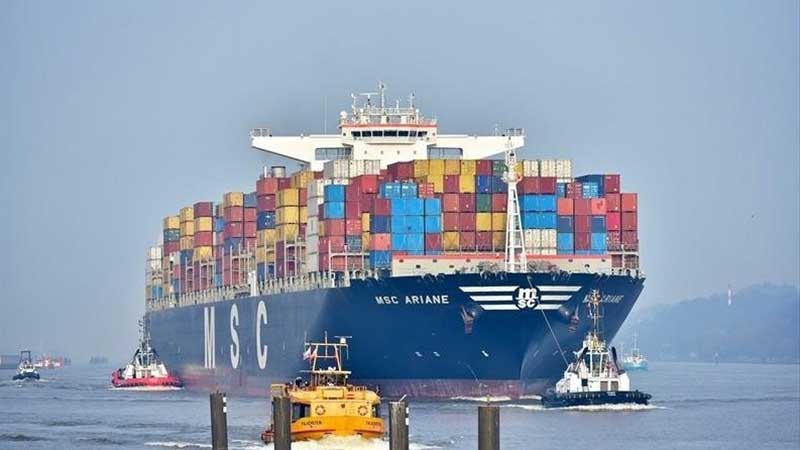 A broker contact told The Loadstar today new enquiries for open tonnage were “down to a trickle” and some owners that had played the lucrative spot market were becoming “a little nervous”.

“Hire rates for the small sizes are falling and that will eventually filter through to the bigger ships,” he said.

“A couple of our owners have asked us to look for longer periods rather than chase spot fixtures lasting a few months, but we are finding that some charterers are now thinking twice about committing to lengthy charters against the bearish fundamentals,” he added.

Alphaliner said this week that the smaller containership charter market was “witnessing a correction”, with fresh fixtures in the feedermax and handy sectors trending below the last done charters – albeit still at high daily hire rates.

The consultant said that illustrating this was the fixture with CMA CGM of the 1,368 teu Eagle 11, which the carrier has taken for eight to ten months in the Atlantic at $36,000 a day – significantly below the daily $62,000 achieved for a similar vessel in February.

“Fuel-efficient ships are, meanwhile, getting fixed at the high $30,000s for 12-month contracts, also significantly down from earlier levels,” said the consultant.

The correction in the small sector containership charter market will be welcome news for feeder operators under pressure from owners to commit to longer periods at much higher rates, or risk losing the tonnage to cash-rich carriers, either by charter or through a sale.

The easing of rates in the charter market will, in due course, filter through to the asset value of the ships and may deter carriers from continuing to hoover-up tonnage at any price.

Nevertheless, the softer fundamentals do not appear to be discouraging MSC from its aggressive raids on the containership S&P market. Alphaliner reported on three purchases of small containerships by MSC in the past few weeks, taking the carrier’s buying spree of second-hand tonnage close to a phenomenal 200 vessels in less than two years.

These purchases have enabled MSC to soar above 2M partner Maersk in the capacity rankings with a fleet of 4.35m teu, compared with the Danish line’s 4.2m teu.